What Exactly Makes a Garment Ethical? 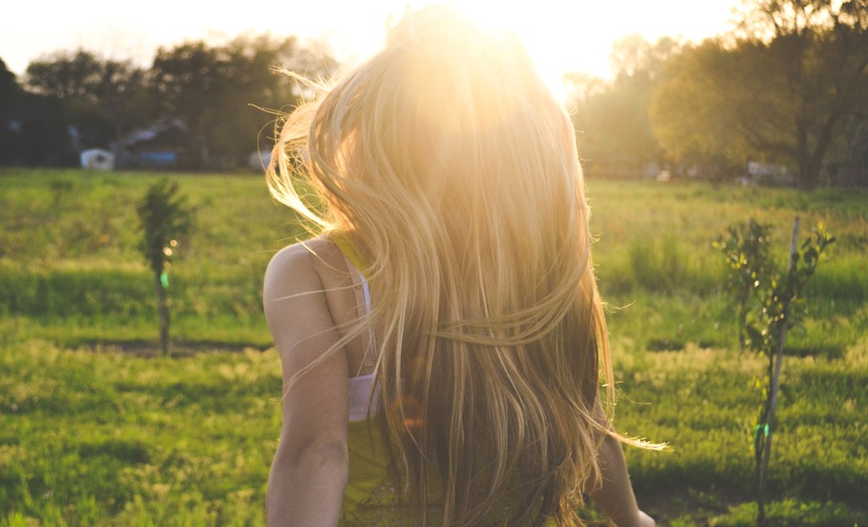 Many of us are becoming increasingly familiar with the Fairtrade mark as a guide to responsible consumer behaviour. Fairtrade is a label attached to individual products informing us that its production meets particular stipulations.

However, as consumers we are not as familiar with the concept of ethical trade: this criterion has a lower public profile because it applies to the behaviour of companies, not the buying public.

The issues tackled by ethical clothing initiatives are varied, but fall under the general headings of protecting workers’ rights, animal rights, and safeguarding the environment.

Increasingly in recent years, awareness has been raised about the poor working conditions endured by many of the people who make the clothing sold on the high street.

Factory accommodation is often cramped and unsafe, and scant attention is paid to the health, safety and even basic human dignity of these workers. Child labour is an issue, too, and child workers are often especially badly treated, having to endure long working hours for very little pay.

Ethical garments are ones produced in conditions which allow their creators at least adequate standards of remuneration and which acknowledge their human rights. For a clothing company to be truly ethical it must also refuse to employ children, and where child workers are already employed, it should aim to help them move into good-quality education instead.

There are living wage implications here too, since many of the farmers responsible for growing textile crops do little more than eke out a hand-to-mouth existence. For example, in many of the world’s most productive cotton-growing regions, producers are compelled to sell their crops for sums far less than would be achieved if they had access to an unbiased market.

They are also coerced into adopting ecologically harmful growing practices, which have left a catastrophic mark on the environment: the Aral Sea in Central Asia is dwindling as the result of high-output cotton growing.

It is possible to buy Fairtrade cotton, which guarantees that the producers were at least paid a fair price for their crops. Finding sustainably produced cotton is a challenge of a greater magnitude. But organic cotton solves many of the sustainability issues raised by conventional cotton production: it doesn’t pose the same threat to biodiversity, it reduces environmental pollution, and prevents farmers getting into debt from the purchase of expensive synthetic pesticides.

The Disposable Nature of Fashion

Of course, another, larger, issue determining the ethics of clothing is the inherently disposable nature of fashion. This operates at an extreme level in the case of cheap fashion, much of which is notorious for not even surviving a single wash.

What use are sustainable farming practices and an ethical supply chain when every garment is destined to end up as landfill after a short life as clothing? Instead, ethical designers and retailers take a different approach.

Their creations are high quality products that will look good over time and can be mixed and matched to produce a wide range of looks. And the gold star for responsible production goes to those manufacturers who use recycled products to make new clothing.

This aspect of clothing ethics has also featured in the news of late. Neither high-end brands nor cheap producers fare especially well in this area, being equally culpable of poor welfare standards and inhumane conduct.

Many people feel that products derived from animals have no place at all in ethical clothing. But this territory isn’t easy to navigate: it’s sometimes hard to be completely certain whether the fur trim on the hood of your parka is synthetic or animal.

Would you consider a pair of gloves made from the skin of sheep that have died from natural causes to be an ethical product?

Wherever you stand on the issue, though, animal welfare is certainly an important part of the ethical clothing movement. The cloud of the global economic downturn seems to have had at least one unexpected silver lining: the buying public have become more interested in the ethics of consumption.

There’s particular interest in holding businesses to account for their record in environmental sustainability, workers’ rights and animal rights. Ethical garments are those which can be rated highly in each of those domains, and which often have the added advantages of high quality and timeless design.

At Shirtworks we promote organic, fairtrade and ethical T-shirt printing.

For more information on our ethical printing, get in touch with us today by calling or contact us online.