What is the polo shirt all about

We at Shirtworks like to think of it as the ‘hybrid’, located somewhere in no-mans land between the T shirt and the formal shirt.

The basic concept is simple but the subtle varieties available in this product are worthy of some spotlight.

The polo shirt is something of a misnomer and its genesis can actually be attributed to tennis.

In the early 20th century, Rene Lacoste (pictured below) decided that he could not play his best tennis whilst wearing the traditional long sleeve shirt and tie. He set about designing and then wearing his own Jersey Petite Pique. The garment he wore in the 1926 US open championship is the model that all polo shirts hail from. Rene’s Chemise Lacoste company was formed in 1933 and began marketing and selling these garments in Europe and North America with the famous crocodile logo. 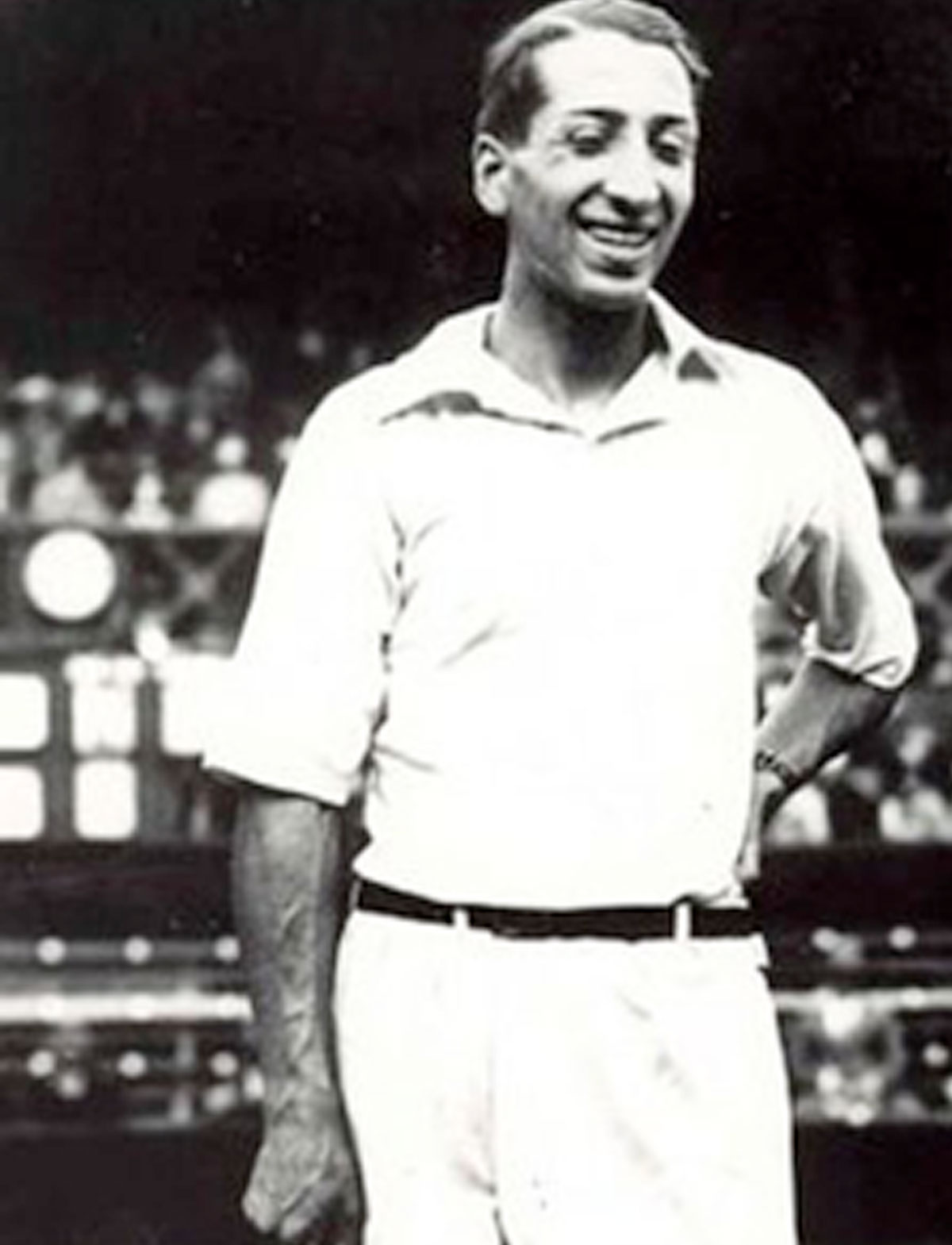 The Lacoste shirt was adopted by polo layers soon after and became universally known and connected to this sport.

This connection was further cemented in the early 70’s when lifestyle brand Ralph Lauren introduced its ‘Sport of Kings’ clothing line with the ‘polo’ as a centre piece.

Fred Perry’s polo shirt became a favourite with some of the youth movements in the UK through the 60’s with the ‘Mod’ movement and then 70’s with Skinheads and Northen ,rude boys, football hooligans and then Brit Poppers in the early 90’s.

The poloshirt is an excellent example of the power of deliberate or accidental branding. On one hand you had the aspirational message of Lacoste with it’s preppy, privileged and ‘rich’ subtext while Fred Perry’s message was one that had been shaped by groups of like likeminded people who formed ‘tribes’ and a sense of identity through clothing.

At the end of the day, whether you were at one end of the spectrum or the other, you were still wearing a polo shirt.

The Lacoste brand had engineered its position in the market place to become relevant to the first generation of aspirational label wearers spawned in the mid-eighties Britain of Thatcher and ‘loadsamoney’ . Lacoste sat neatly next to Ellese, Reebok, Nike, Adidas ,Puma and Kappa as one of the must have labels to be seen and admired in. Some of those brands are still relevant today but some have become relegated or marginalised into their own niche market.

Polo shirts are typically made of knitted cloth rather than woven and the pique weave is generally associated with the polo shirt. This gives the fabric additional texture and depth. Piques may be constructed in various patterns such as waffle, cord, birds eye and honeycomb piques. This construction method provides an ‘aerated’ weave potentially allowing the wearer to feel more comfortable in warmer temperatures or while generating their own heat.

Pique is now not the only weave you can find in a polo shirt.

Golfers have adopted the style of the polo shirt but have preferred the woven or jersey fabrics that have a flatter softer weave. They have mixed the blend to incorporate more elastic man made fabrics such as polyester and elastane. These cotton/other composites provide the wearer with a more dynamic garment for mobility and moisture management. Golf polo shirts typically have three to four buttons on a lower reaching placket and a double layer collar in contrast to the ribbed single layer collar of a pique polo shirt. They look smarter in many ways and are more versatile for decoration like screen printing or embroidery.

The price of a polo shirt can vary. When the price increases, it is generally attributed to the weight of the fabric, the composition of the weave and the finer detail in the tailoring.

The heavier polo shirts are in the 230+ gsm range

One of the key things to look out for in a polo shirt is the way the arms are constructed. Most polo shirts have a knitted cuff on the sleeve. This is popular with many but others can find that the cuff grips the bicep that causes the sleeves to ride up the arm. Shirtworks has two favourite options that it is happy to recommend if a cuff-less polo shirt garment is required. 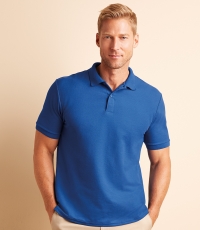 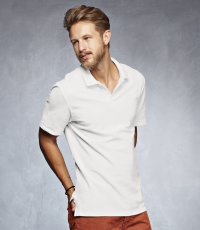 Most bulk polo shirt purchases are ether for workwear or for sportswear.

It is now possible to buy the ‘Ford Escort with racing stripe’ version of the polo shirt to add some panache to your teams on field presence. Gamegear offer a colourful choice with the K475 but they are no alone. More wholesale brands have introduced cotton and poly/cotton garments in contrast colours as team wear.

If you want to go full throttle with sporty polo shirts then there is also plenty to choose from in technical moisture wicking fabrics. 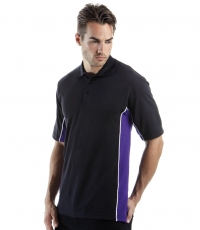 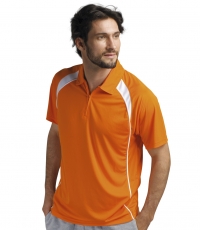 Polyester is widely known as the sports fabric of choice. It is peculiar in its properties in so far as it can stop wind chill yet feel cooler in hotter temperatures. It absorbs perspiration and allows it to move away from the body to the outside of the garment to dry more quickly. It is lightweight and anti-biotic.

.the polo shirt hasn’t really come that far but there is something for everyone. Need help deciding? Call Shirtworks for some help.