The Most Unusual University Sports

At University it is not uncommon to see people play Rugby or Football, but these other sports are also beginning to take off…

For many Universities, sport is a big deal and for a lot of students, joining a university team is a gateway to a whole new social environment.
However, while several universities partake in the traditional sports such as football, rugby, basketball and cricket, a few new sports are beginning to creep onto the university scene and they are a little different from the conventional sports teams. 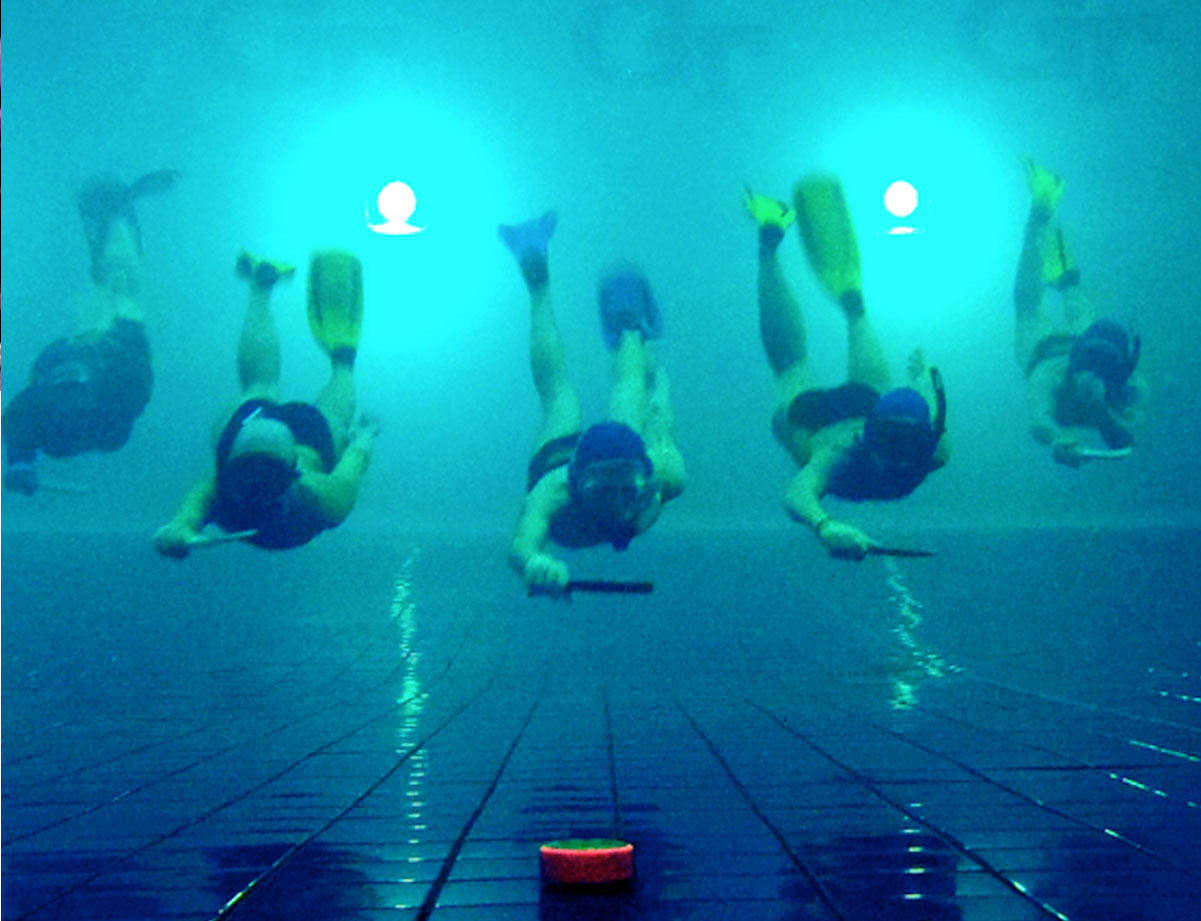 Hockey has been a popular sport with universities for years ever since its inception in the 19th century. Field hockey then evolved over time and ice hockey was developed in Canada in 1875.Universities across the country have now taken this popular past-time to a new level with the introduction of underwater hockey.

Also known as Octopush, underwater hockey follows the typical rules of regular hockey. Underwater hockey teams usually consist of 6 players who use curved sticks to hit a puck into the other team’s goal. Although the sport is gaining more and more players around the world, it is still yet to develop a large following outside of universities.

However, the sport is still in its early days and is one to be watched because it is set to become something of a phenomenon within competitive university sport. 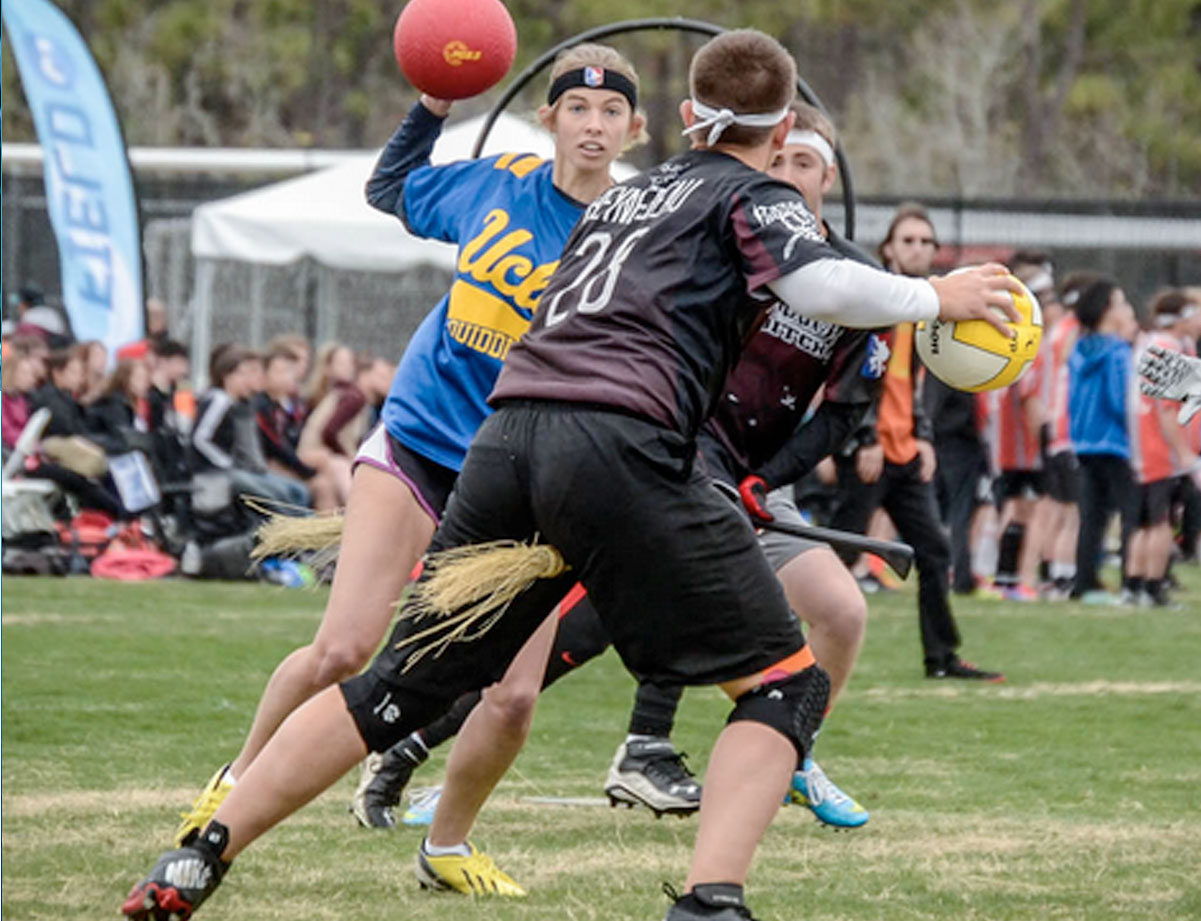 Ever since J K Rowling’s infamous inventive sport hit the pages of Harry Potter, people have become fascinated with the game of Quidditch and trying to find ways of playing it in ‘the muggle world’. It seems that this sport is becoming increasingly popular with University students around the globe and particularly in the UK.

Each team has seven players who are all mounted on broomsticks. They play on a pitch that is about the size of an ice hockey rink and has three rings of varying heights at either end. The aim of the game is to have more points than the other team by the time the snitch is caught.

In the Harry Potter version of the game, the snitch is a very small, very fast ball that is difficult to catch. In the muggle version, the snitch consists of a tennis ball inside a long sock that hangs from the shorts of an impartial official who is dressed in yellow.

The sport was only created in 2005 but despite its youth it is rapidly growing in popularity around the world, especially in Universities. The sport is actively played at Oxford University amongst others.

If you are interesting in joining this club in Oxford, click here. 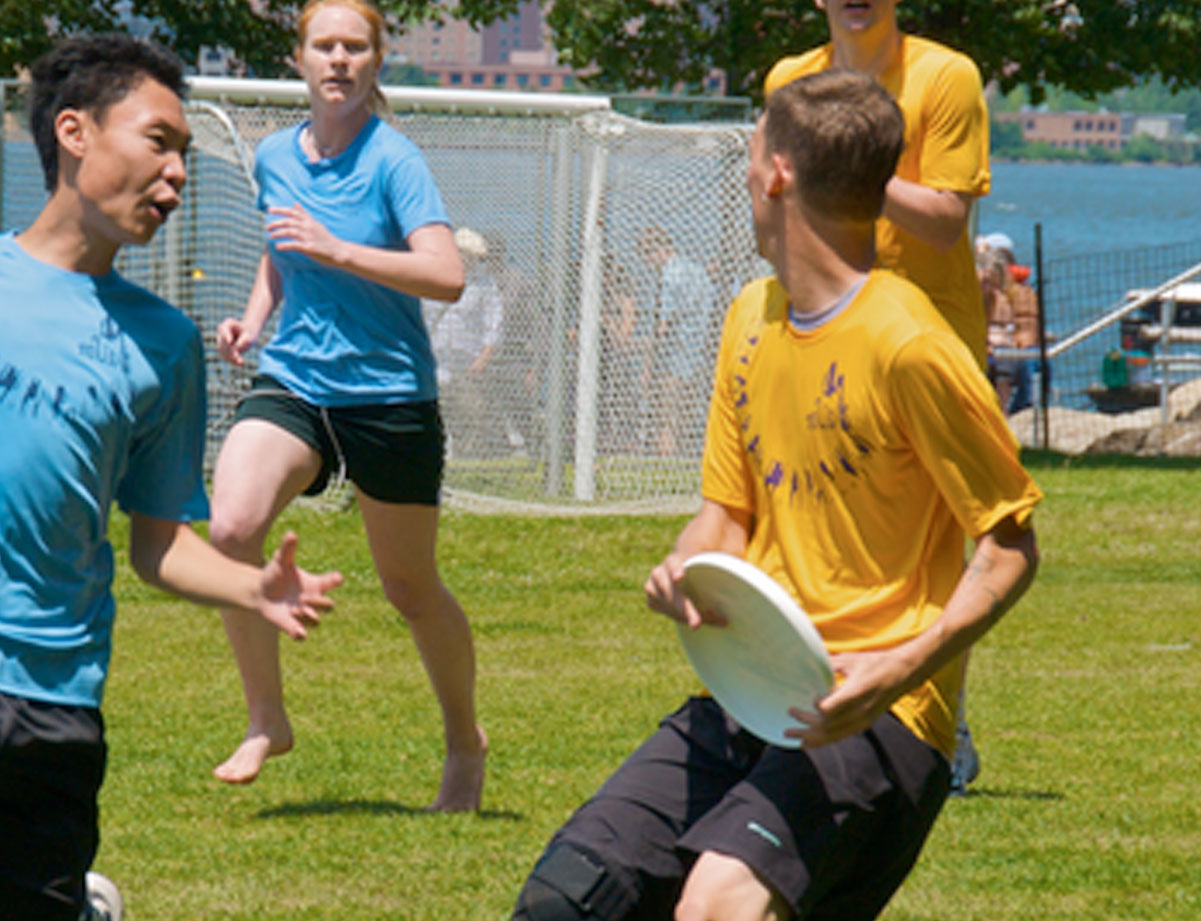 Ultimate Frisbee is pretty much what is says on the tin, an ultimate game of Frisbee. It has links to netball in as much as the players cannot move while they are holding the Frisbee and also has similarities to rugby and American Football in that the players aim to get the Frisbee to touch down at either end of the pitch.

The game is proving to be incredibly popular with teams across the country including national teams and universities are definitely jumping on the bandwagon. These days it seems that almost every university has an Ultimate Frisbee team that competes on a regular basis.

The sport was invented by two American high school students in 1967 and the first game was reportedly played in 1968. The sport has gained momentum ever since and has gone on to become something of a tradition amongst students around the world. 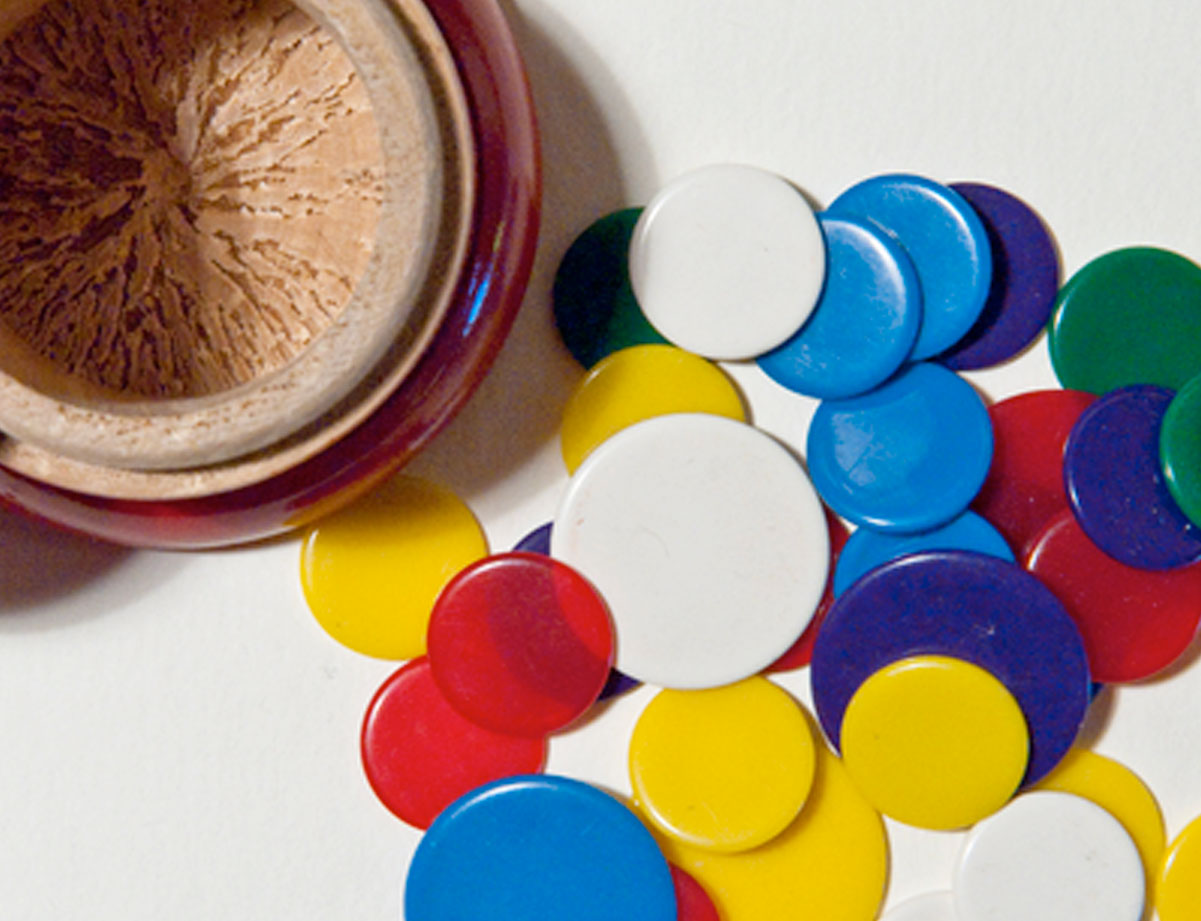 Think Tiddlywinks is just a childhood pastime? Think again! Some of the most prestigious universities in the world operate Tiddlywinks leagues.

The aim of the game is to be the first person to get all of your winks into your pot while also preventing your opponents from doing so using a technique called ‘covering’ where you try and cover your opponents winks with your own to stop them from being able to jump them.

In 2011/12 the two teams at the top of the World University Rankings were Cambridge and Harvard, both of whom have long histories of Tiddlywinks tournaments.

Shirtworks have worked with schools, colleges, and universities for many years. We are also an official supplier for NUS stores across the UK.

For more information on our printing and embroidery services call 0800 072 5334. You can also contact us online.