The future of fashion could be a medieval throwback!!

That old saying ‘what goes around comes around’ is kind of true but not absolutely true.

I will just have to parade around the bedroom in private in my personal collection until the rest of Britain catches on.

What does look like it may be about to make a comeback is chainmail.

Yeah baby, finally we can all strut about looking like the Knights Templar again. I can’t wait.

But hang on, there is a modern twist which will disappoint the throwbacks but will excite the futurists.

This stuff is not going to be made of small iron rings, sometime in this century your fashionistas will be sporting the latest ‘laser infused nylon polymer’ draperies.

It’s all gone Blade Runner and it has been happening around you without you even knowing it.

Here is the rundown……

3D printing is the name of the game. A recent discussion in the office had one side saying it would revolutionise the way we purchase certain things, the other side of the office said it was all tosh, but the truth is that it does appear to be taking hold in real and practical ways.

The idea is that anything that can be 3D modelled on a computer can be reproduced as a physical object by using a special printer that sprays a fine layer of nylon power into a flat surface which is heated and fused with a laser as it is printed layer by layer. This ‘build up’ of a solid matter eventually creates an object and the complexity now possible with modern printers is expanding the possibilities and allowing clever people in laboratories to come up with exciting new ways to exploit the technology.

Early examples of this technology being used in fashion tended to produce grotesquely unwearable items in the real world as ‘conceptual’ pieces were used in fashion shows. 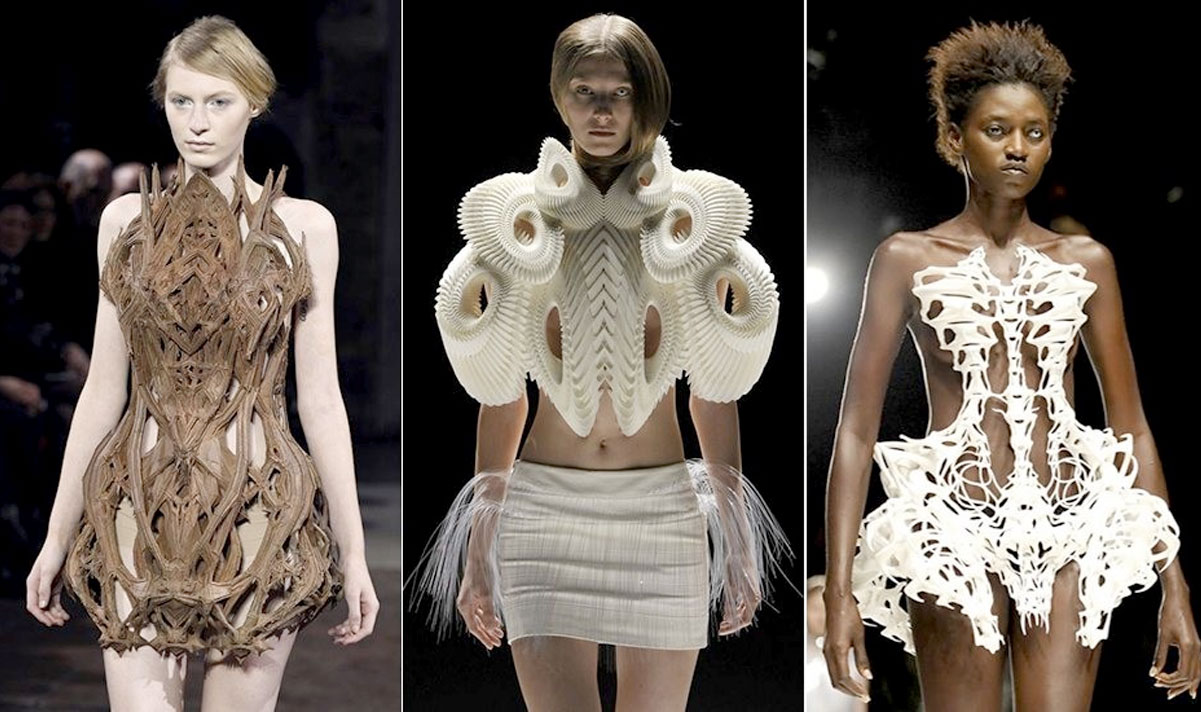 These do look awesome and thought provoking but your average high street stutter is not going to be able to pull this look off.

What has emerged is the combination of medieval combat clothing and modern materials to produce the flexibility required in clothing.

The evolution has been easy to see.

Textile designers realised that they needed to make small interlocking components with movable connectivity to create the flex.

Initial examples of this produced large clunky components that offered some flex but still not the kind of mobility required to make this a commercially viable product which would be comfortable to wear.

This has now changed with smaller components, which are a closer interpretation of weave stitch and knit patterns, being printed and linked to form objects that mimic traditional cloth

A British University is at the forefront of development in this field with their recent project called MODECLIX. Shaun Borstrock, associate dean for business and innovation, is the architect behind the project at the University of Hertfordshire

His collaboration with renowned 3D specialist and designer Mark Bloomfield has produced wearable ‘objects’ that have enough movement to ensure that they are fluid enough to mimic the effect of traditional cloth.

It took approximately 62 hours to produce the material required to make a single dress and many of the processes required to construct the dress after the ‘fabric’ had been printed were still those used in tradition dress making, with a dress making stand used to link and form the piece to create the final form. 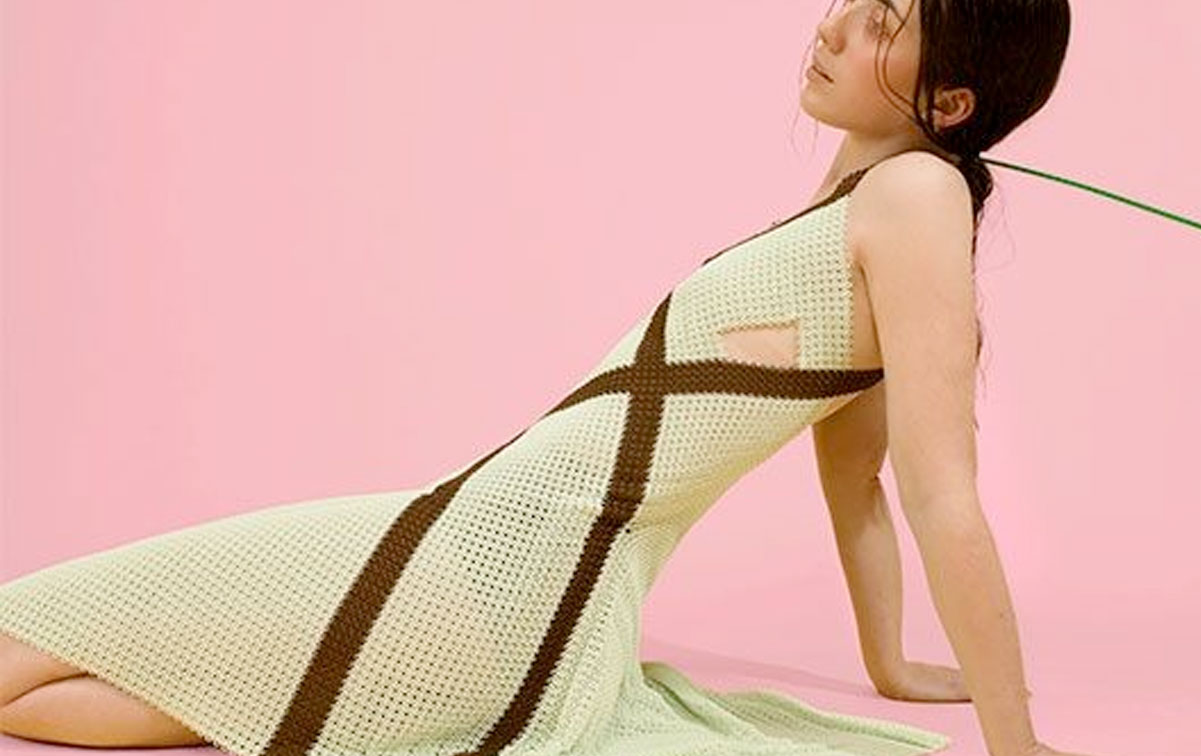 At the moment, these items are finished and dyed by hand but automation of these processes will surely follow as the idea takes hold.

“It will only be a matter of time before we see 3D collections on the high Street and 3D printing in stores as part of everyday life. We’re pleased to be part of the movement that is exploring how this might become a reality”

“I’ve spent last 25 years exploring how technology can enhance the production techniques of jewellery and accessories, and this has been a fantastic opportunity to take this research even further. There is a huge amount of potential to develop complex construction techniques that defy traditional pattern cutting and create garments that are multifunctional customisable and wearable.”

This will continue to be debated in the office at Shirtworks.

We can see pros and cons to this type of solution.

If the material can be made from recycled nylon material then this is an obvious ‘pro’. If traditional industries in developing economies can still be involved in the production of these items then this is a ‘pro’.

If the answer is ‘no’ to these two simple and obvious questions then you have a whole load of ‘cons’ to contend with.

The decimation of traditional ‘lifeblood’ industries in struggling and poor economies and the continued exploitation of the earth’s finite resources to produce nylon would not make 3D printed clothing a sensible alternative just yet.

Nylon fabrics we use today are made from petrochemicals, these synthetics are non-biodegradable, and so they are inherently unsustainable on two counts. Nylon manufacture creates nitrous oxide, a greenhouse gas 310 times more potent than carbon dioxide.

At the time of writing this, we are unsure of the science and sustainability behind the idea for 3D printed garments.

We suspect that this is going to be an afterthought, assuming the mechanics for actual production can be worked out.

One thing we do know is that this modern chainmail is not going to withstand the 240 lbs of force that an iron axe produces as it crashed into your body during medieval combat with a 6ft Viking. What a bummer…..

The proud codpiece and the Jacobean ruff, we can only dream and hope………………………. 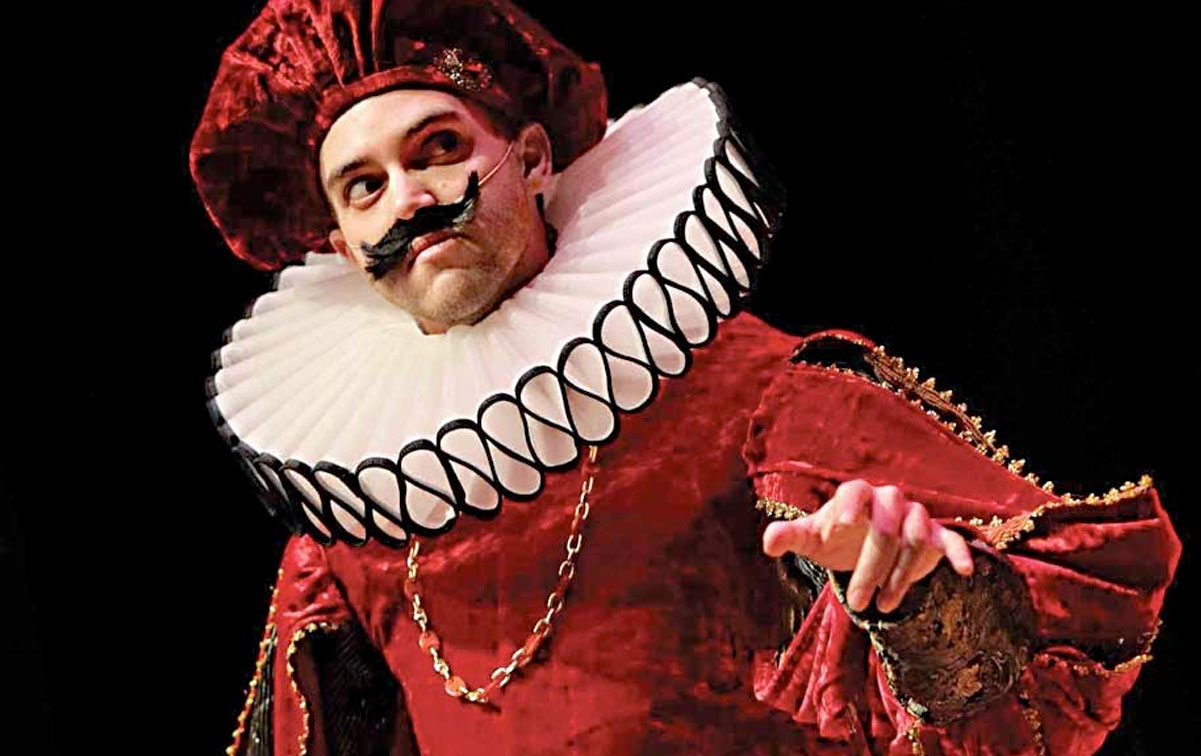