I am a first generation gamer.

Amongst other things, I am a gameaholic.

Home gaming with me really began in 1982 when my next door neighbour, Matty Haines, got a ZX spectrum and a moody cassette copy of Airwolf.

We swapped our outdoor play; our BMX adventures and tree climbing, for indoor play consisting of multiple failed attemps to get the game to load while listening to the binary bleeps of analogue code.

Eventually, the pixelly rendering of a helicopter being clumsily steered via a joystick straight out of an F16 was utterly compelling. Utterly addictive. I had not figured out girls yet.

Nowadays, my gameplay is high definition, surround sound, sophisticated, brutal and bloody murder on the streets of San Francisco in the body of a 26 year old ‘hacker’ called Marcus ( Watchdogs 2). I can shoot Russian gangsters in the face and then grab a latte from a coffee shop.

I am completely sucked in and I want to buy the T-shirt.

Admittedly there is something nerdy about the gamer T-shirt, but it is a subversive ‘wink, wink’ nerdyness that can still pass muster as’ just about cool’ in some niche demographics.

Here is a quick rundown of our favourites through the decades 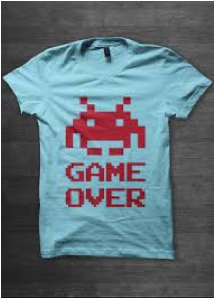 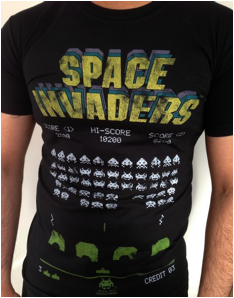 Space Invaders consumed all my pocket money on a trip to Leicester in the autumn of 1980. It was raining, cold and bleak (Leicester hasn’t changed much). What was great about Space Invaders for the early gamer brain, was the satisfying body count accompanied by the blip/squelch of an imploding alien invader. It was 2 dimensional, it was genius.. but you had to sneak into the pub to play it.

I remember Steve Hawkins, the little kid across the road, had a space invaders T-shirt that the rest of us were super jealous of, we all wanted one. It was impossible to find, his Nan had brought it back from America.

Nowadays, you can buy retro chic re-workings. ‘Cryptic’, for those in the know, or an ‘in your face’ screenshot of the action.

Around the same sort of time, cuteness got its foot in the door with a munching disc like thing that could only have been conceived with a little medicinal help. When you look back at the t-shirts of the day, there is an unmistakable cheesiness which requires a post ironic appreciation

The real charm is in the re-invention of the idea where you take elements of the game that only the gamer will know. It is the notion, that to be included in the ‘idea’ you have to be able to recognise the cues. Like these pixelly images. 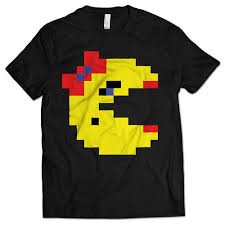 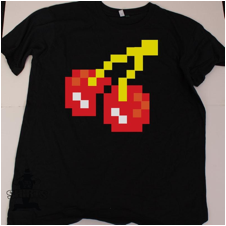 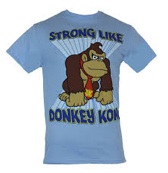 If you were around in the early 90’s and had a conscious thought, you will have encountered Donkey Kong. Platform games had their time in this decade and Nintendo seemed to rule.

We like this T shirt because you could be 9 yrs old or 39yrs old and still get a wry smile from passers-by.

Platform games were not for everyone though and eventually in the late 90’s, consoles were re-inventing the idea with platform type characters but with cut scenes and early 3 dimension gameplay where characters could move further and closer, into and out of the gameplay.

Along comes Crash Bandicoot and Sonic the headghog. 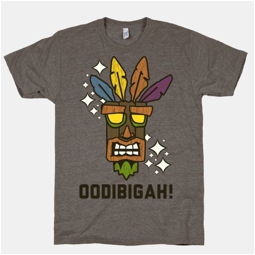 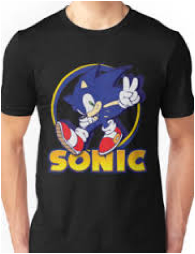 My foot was firmly in the Bandicoot camp, it had more complex gameplay, wasn’t just about going fast to collect stars. Crash had character, a charm which Sonic just lacked. Sonic was too much into himself, Crash had a vulnerability and a way better soundtrack. But there has never been a better soundtrack than this………………

in 1995 Wipeout was the first ‘adult’ game I played. It had an aesthetic that was ‘Japanese cyber’. It offered up an idea that there could be such a thing as ‘anti-gravity’ racing and it was all about ‘graphic design’. You piloted a racer craft that floated a couple of meters above a race track and you sped along at over 150km an hour, jostling for position and deploying tactical weapons to interfere with your opponents race. All of this mayhem was accompanied by the latest Prodigy soundtrack that seemed to have been written for the game itself. It was future Punk meets Japanese formula 1 from 2039 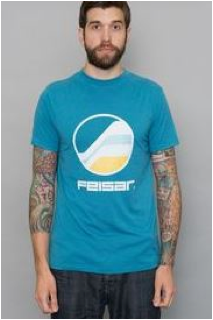 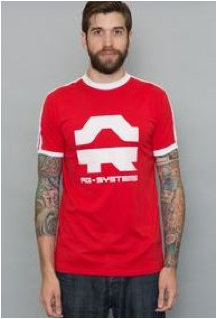 You picked your team, you wore the T shirt, and it was early gamer cyber tribalism. 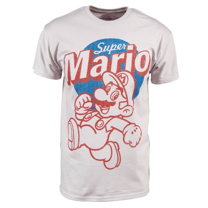 Forgetting for a second that this is a mildly entertaining idea for a game and that we have no idea how it could spawn a movie and millions of pounds worth of merchandise, this T-shirt is actually very cool.

It has a ‘Diesel-esque’ feel, a ‘Superdry’ feel that carries it beyond our cynicism for this game.

My younger daughter likes this but WTF does she know!

Since the early 90’s there has been a power struggle between the two main gaming platforms.

Since the early naughties there have been a power struggle between the two main first person shooters.

If you are into FPS’ ers, you will either be a firm COD or a firm Battlefield advocate.

Call of Duty (COD), in our view is the lesser experience. You are channelled through ‘corridors’ and narrow gameplay locked in repetitive firefights wishing you could just flank the enemy.

Battlefield is a much more rewarding experience which includes the important aspect of ground fighting such as is the ability to actually be able to choose your ground to win the firefight. It is fundamental to a truer warfare experience.

What COD do have right is there imagery. 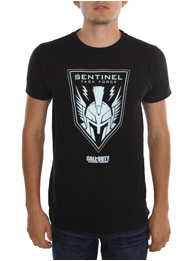 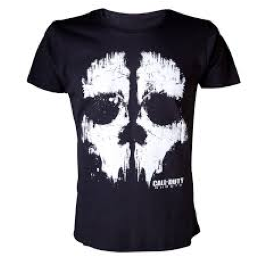 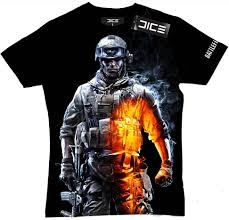 We love this T-shirt, as much as we love the open world, ‘go where you like’ experience of Battlefield.

This bloke has either just exited a burning building after he has taken out some bad guys or he has just finished a long tactical advance to battle and the sweat and heat is evaporating of his body in the chilly night air.

Who cares, it looks excellent.

We are just totally bummed out that the have decided to go back to an era of iron sights and carrier pigeons.

Just give us more, bigger maps with complex terrain and more players. That is all we want.

Watchdogs is all about young, angry, militarised computer geeks fighting the ‘man’ as part of a collective called DedSec. The ‘man’ is not the government anymore, it is the large corporations that own your data and manipulate your agenda through the media you consume.

Is it a coincidence that your Facebook feed had an unusual amount of right leaning messages on the run-up to Brexit? Was this a fantastic and successful exercise in Social engineering from a corporation in league with the CIA?

What do we know? We just print t shirts.

It brings us up to date with gaming in the 21st century in an open world GTA type landscape that is modelled on San Francisco.

The cyber punk/hacker theme is an excellent vehicle for T-shirt imagery as it connects naturally with the urban artist, the subversive, the tagger. 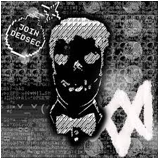 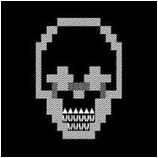 This art exists all through the city as a marker that DedSec occupy that territory somehow.

All of it is low tech, deconstructed and viewed through that ‘matrix like’ code wall, pixelly and retro. 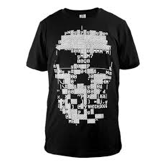 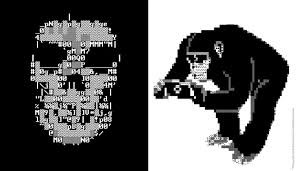 All of it works for T-shirts, in a #cyberbanksyhackerpunk kind of way, if you know what I mean

These guys have all the bases covered.

Geometric symbols that you must know to be ‘in the know’. 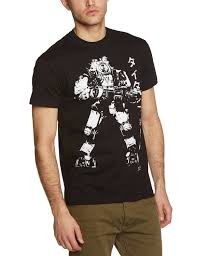 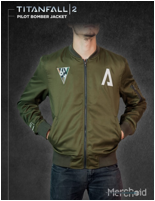 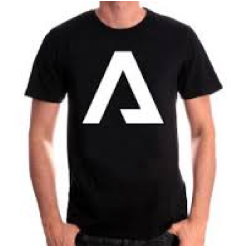 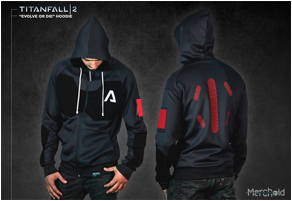 Titan fall may not have the best aesthetic for us but the ambition in their clothing range is impressive.

Didn’t want to bore you rigid.