A History of UK Military Uniform

A Timeline of British Military Uniform In the minds of many, the British military uniform of the past is the redcoat. This uniform was made familiar by images of the guards in London, and countless movies of British soldiers fighting Zulus in Africa, the French at Waterloo, and American rebels or patriots (depending on […]

5 Creative Things To Do With Old Clothes 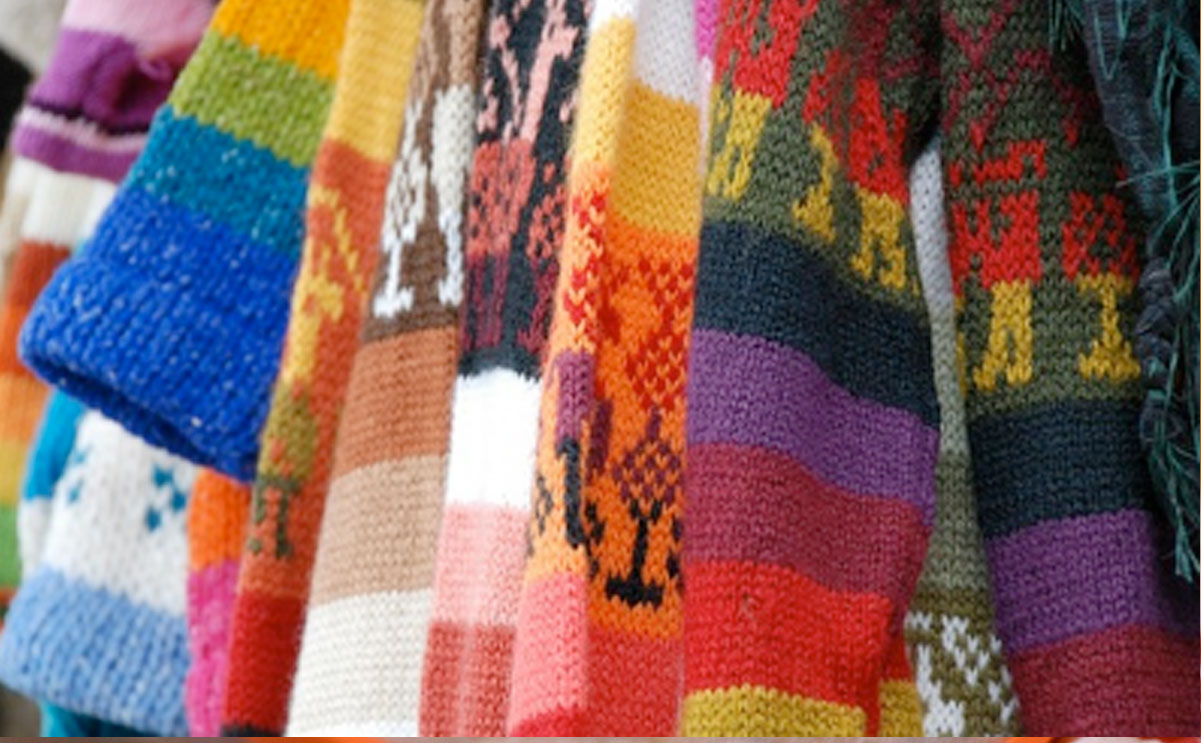 Innovations For Your Old Clothes  I’m sure many of us are guilty of simply throwing away our old clothes that we never wear anymore. However by thinking creatively we can make those disused items last much longer and create a meaningful use for them! We compiled a list of our favourite innovative ideas, some of […]