.. or should that be 10 Spectacularly Misspelt T-Shirts? Happily, we’ve double-checked and both those words are correct. If only someone had double-checked these t-shirts before they went to print. Or, in some cases, before someone took them off a hangar, put them on and wore them out in public¦ 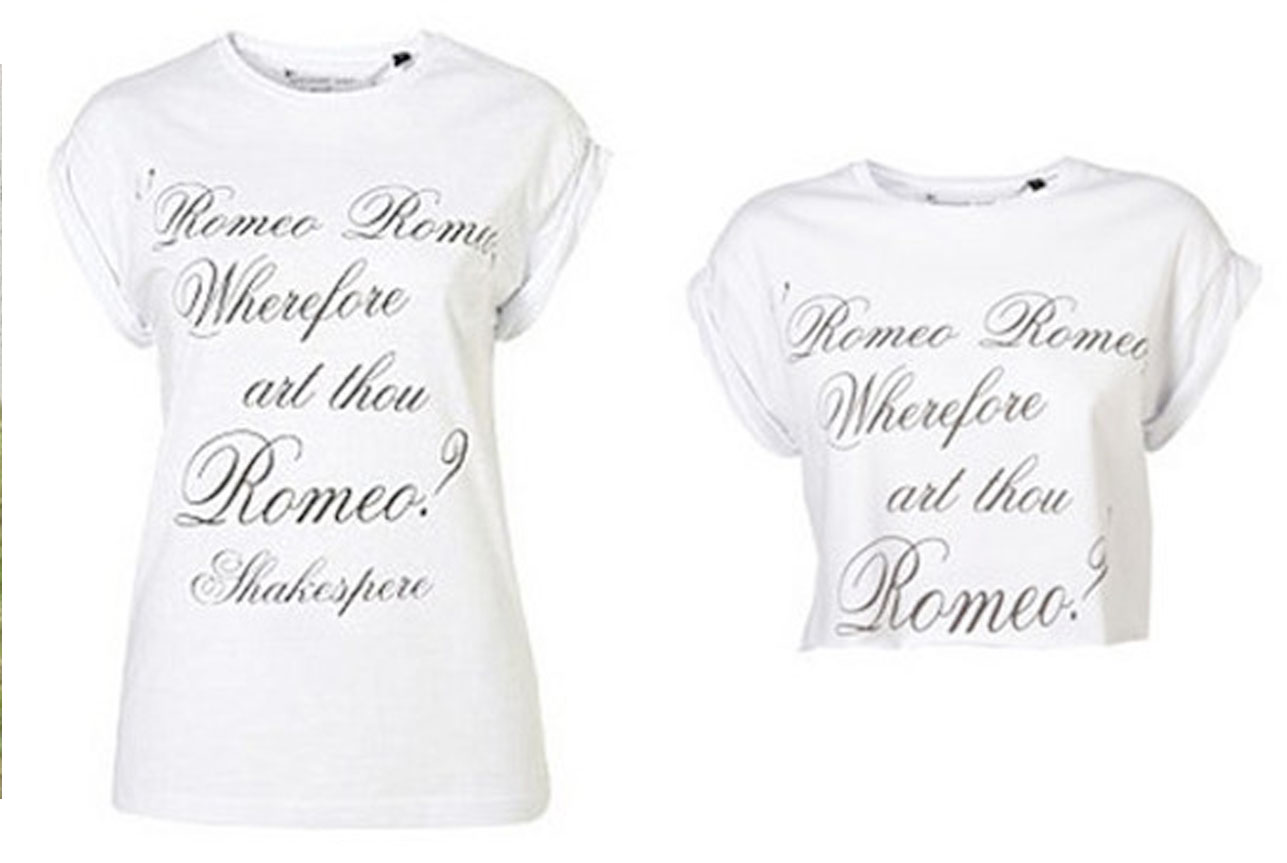 What do you do when you’re a high street retailer and you’ve just made an almighty spelling mistake on a huge batch of t-shirts? Especially when that mistake is the spelling of The Bard’s name? That was the dilemma faced by Top shop bosses when the t-shirt on the left went on sale. The solution? Chop off the mistake and put them on sale again (see the garment on the right.) Good job cropped tees were in that season. 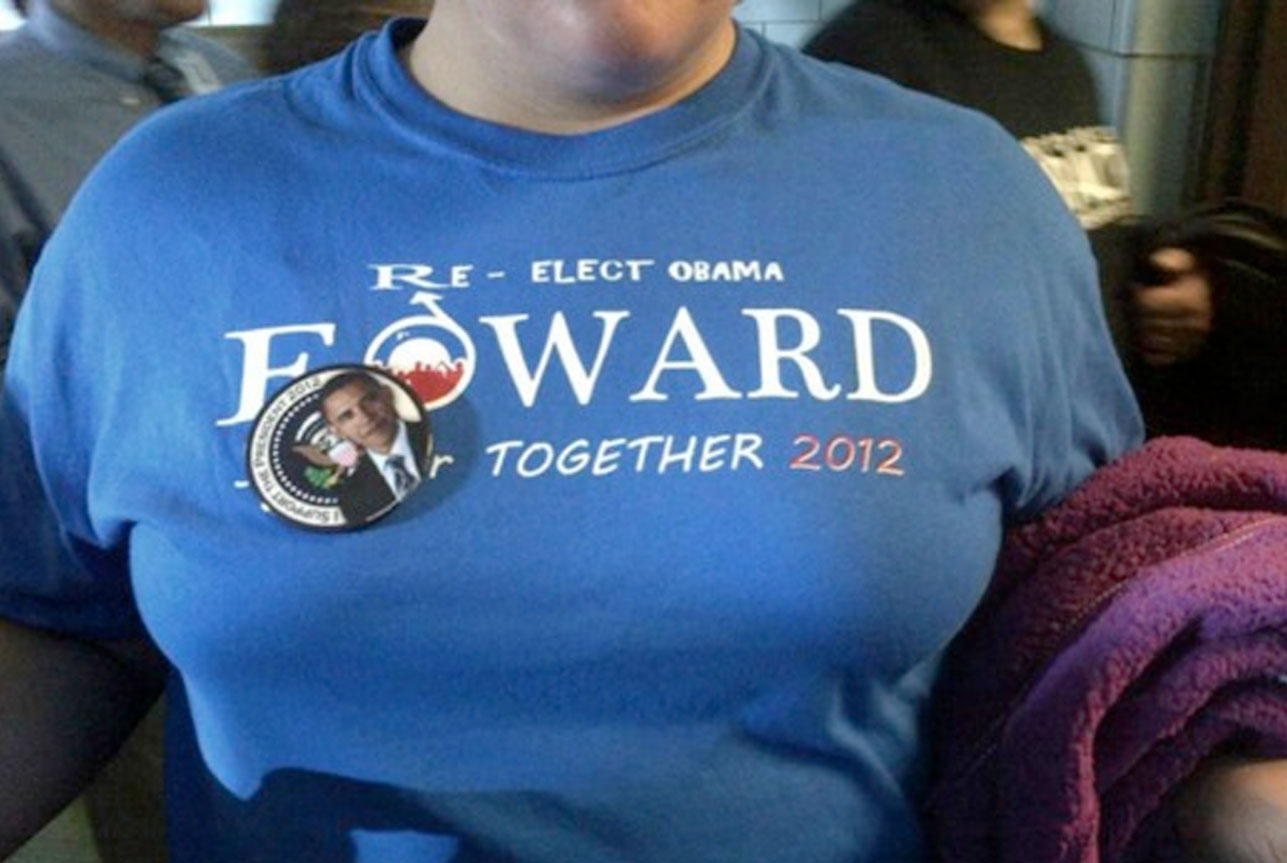 In the lead-up to the American Presidential Election, some dedicated Obama supporters produced these home-made t-shirts. Apparently, the arrow on the top of the o points to a previous r, which makes this OK. Trouble is, that small detail wasn’t noticeable when they appeared in the background on TV. Cue plenty of sniping from Romney supporters and a #foward hashtag on Twitter. Oops. 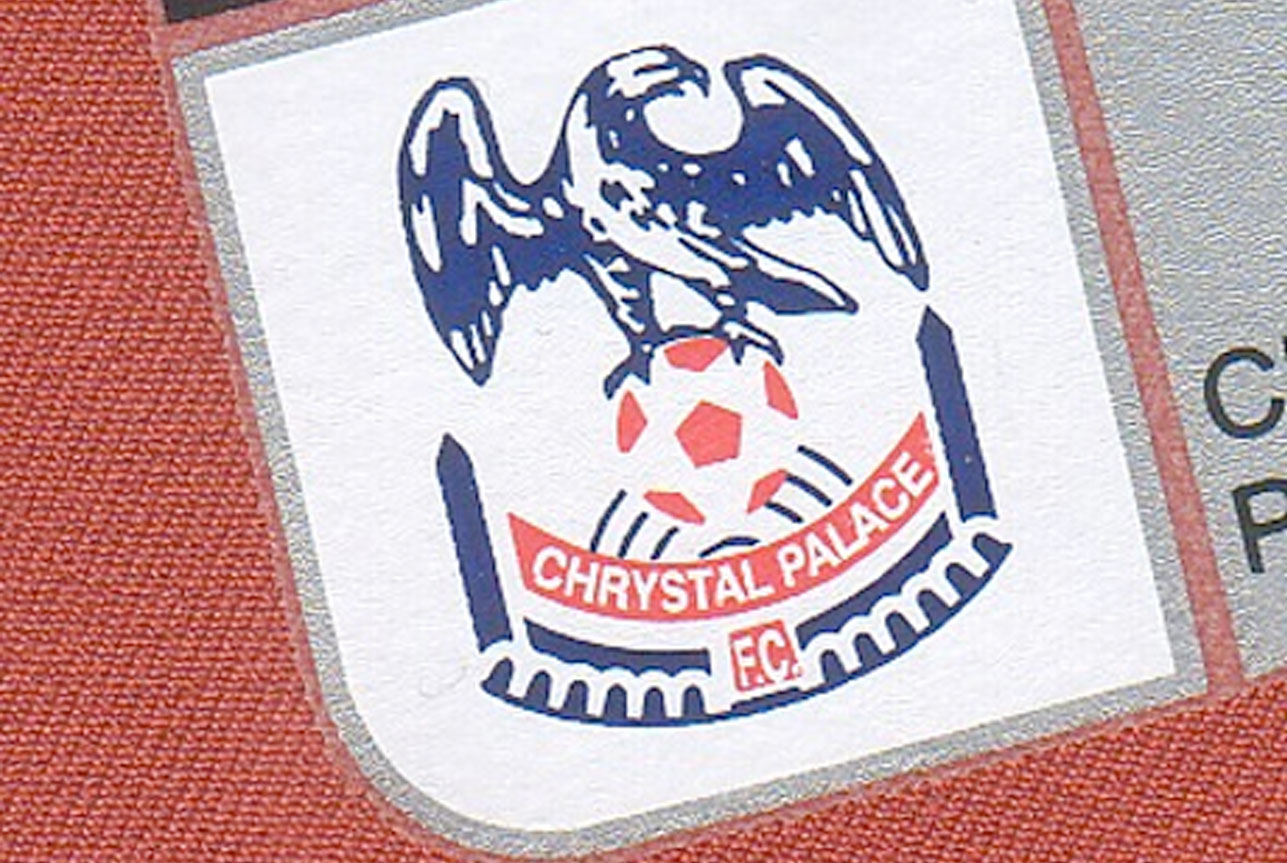 In 2004, Crystal Palace football club spelt their own name wrong on their replica shirts. This sparked a new chant from the terraces: There’s only one h in palace Crikey. 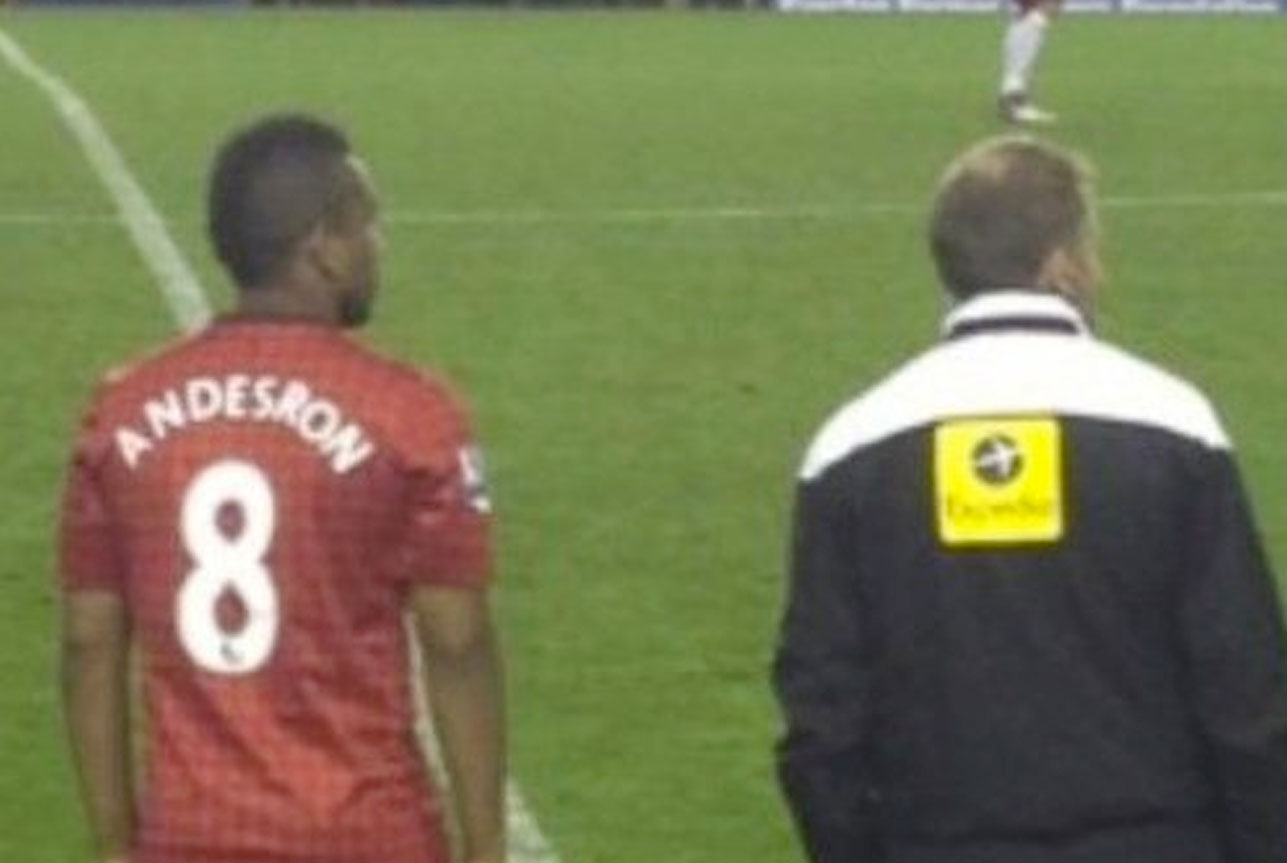 More footy: When Manchester United player Anderson was called on to the pitch as a substitute at a 2012 game against Everton, no one seemed to have noticed this gaffe on the back of his shirt. Either that or they were keeping it quiet. Needless to say, the fans were quick to spot it. 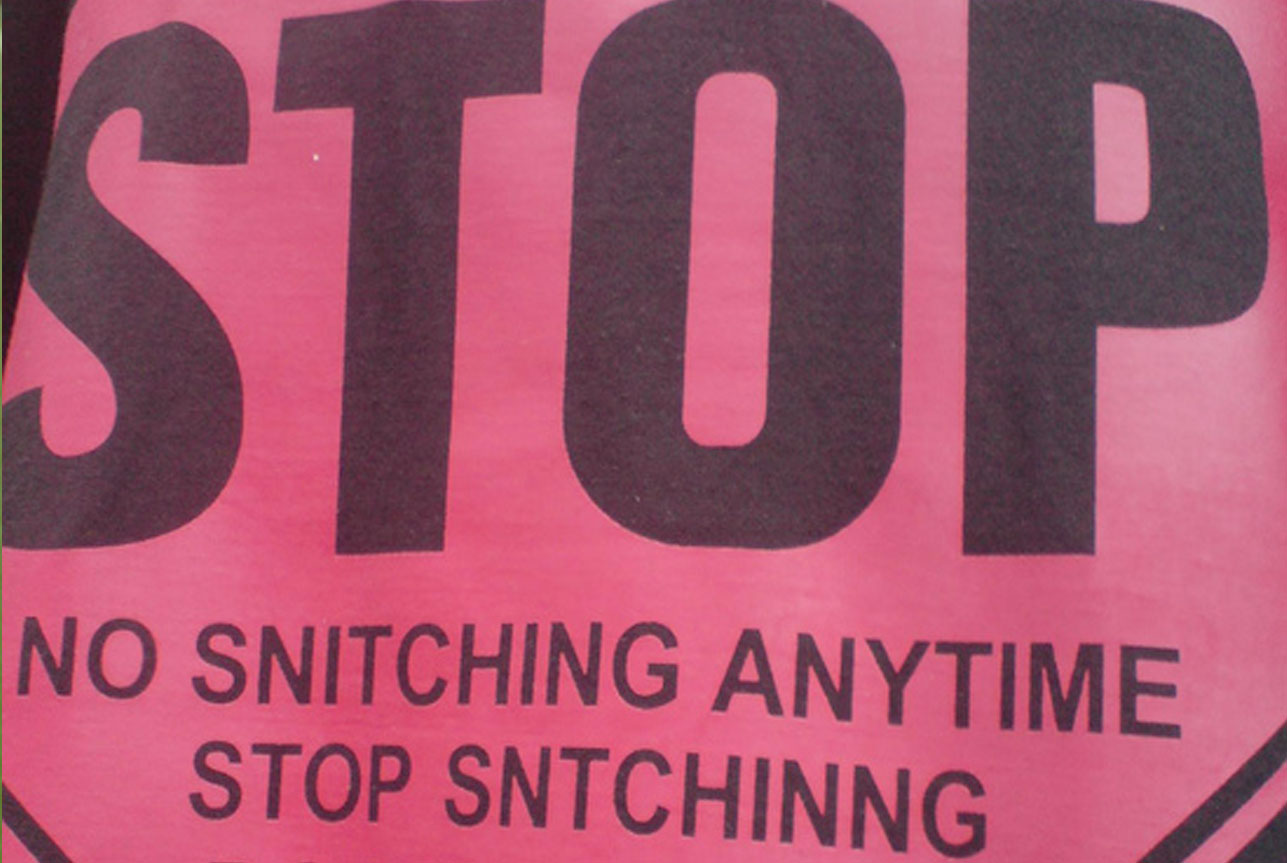 Someone needs to snitch on the person who designed this t-shirt¦ to the spelling police. 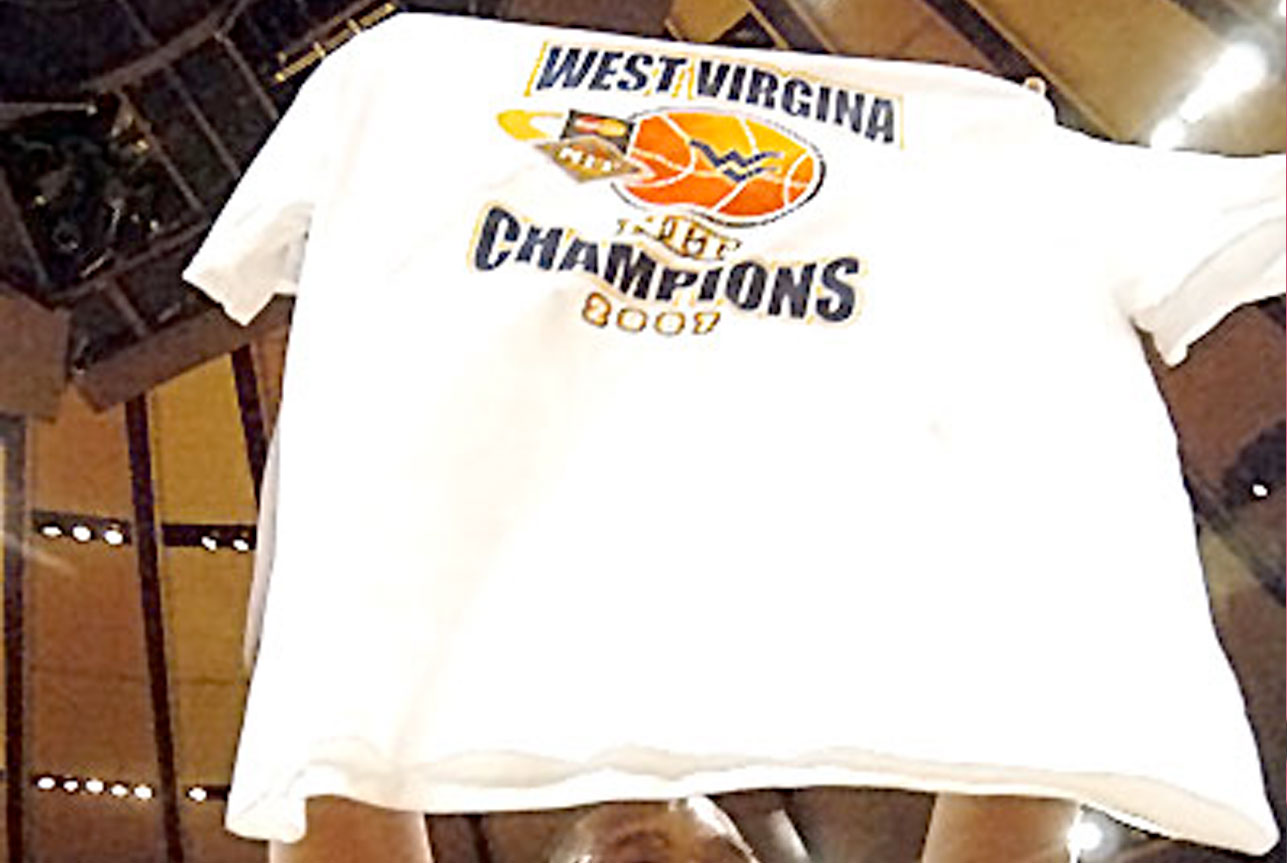 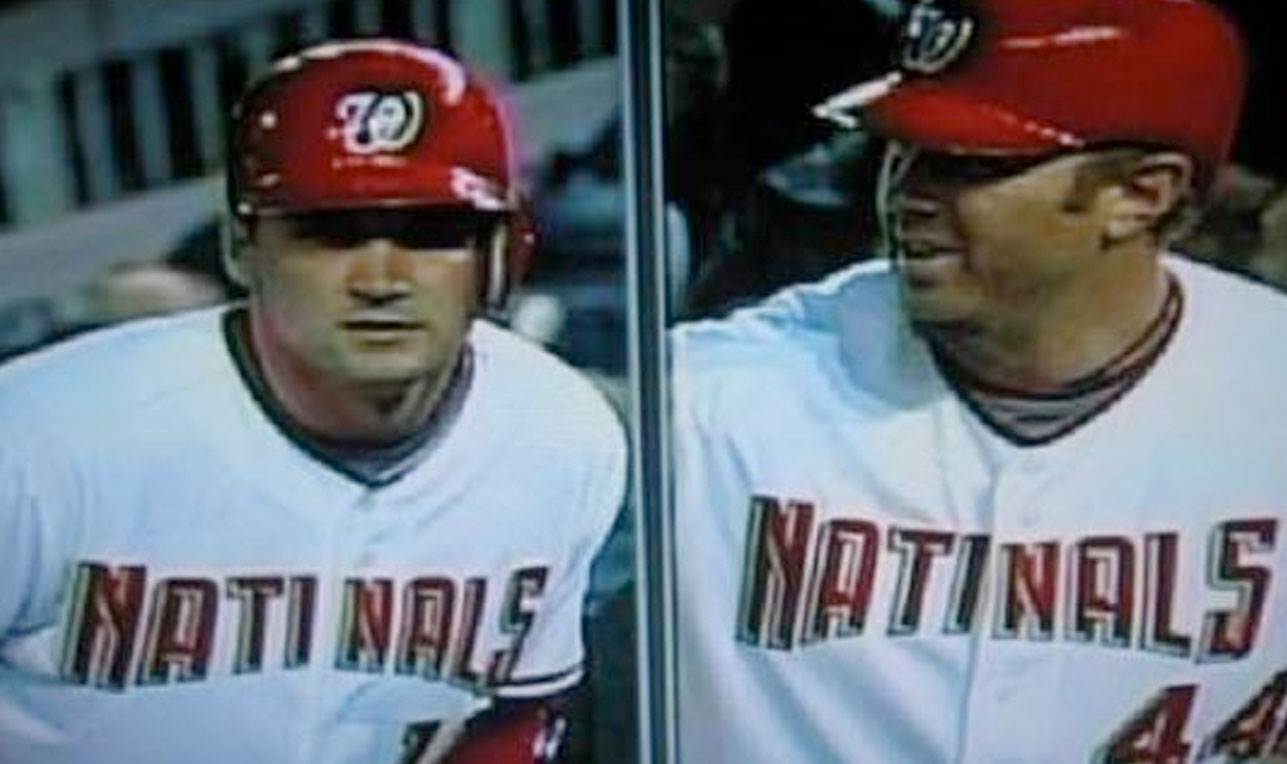 In 2009, Washington Nationals sent not one but two of their baseball players out on to the pitch in these misprinted shirts. Fail? Perhaps not: the error was spotted and the shirts changed midway through the game. Shortly afterwards, one of the offending garments fetched $8,000 at a charity auction. 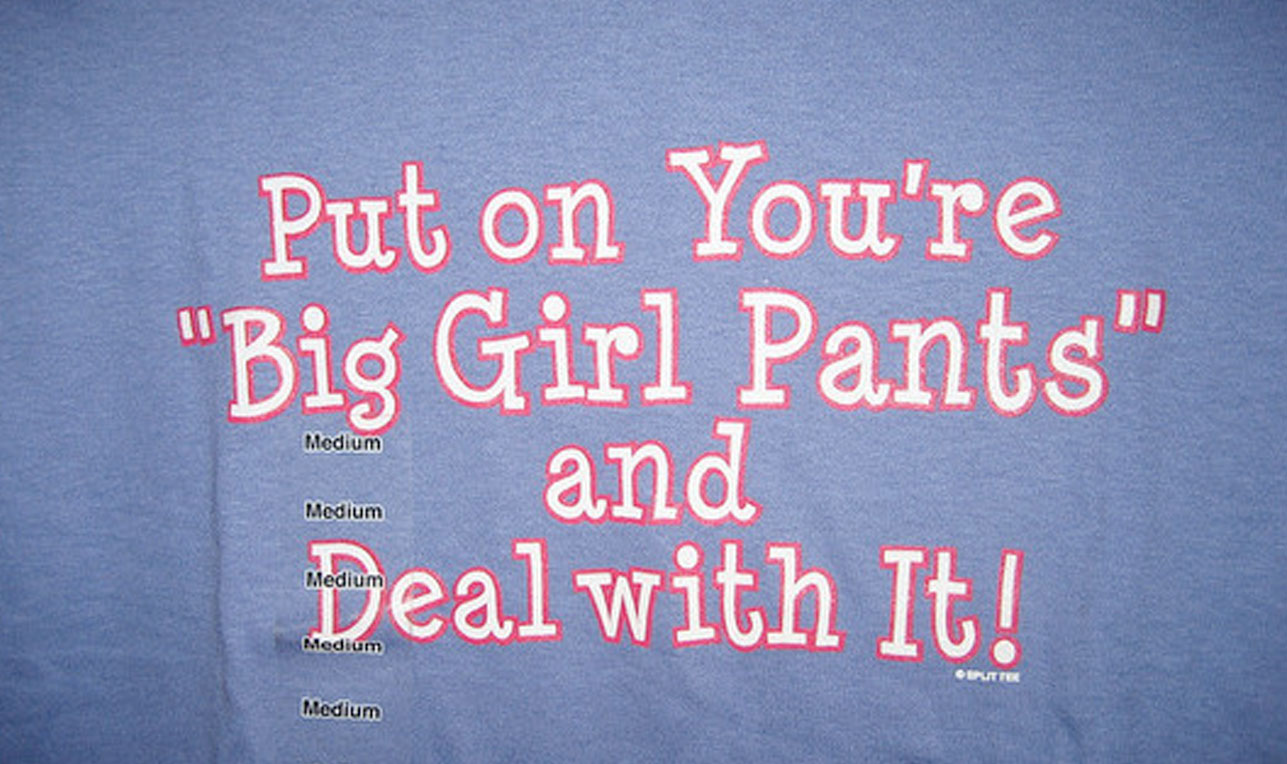 We’re not sure exactly what Big Girl Pants are but we’re too busy getting our knickers in a twist about that you’re / your blunder to care. And the capital Y at the front of it is wrong too, if we’re going to be extra finicky. 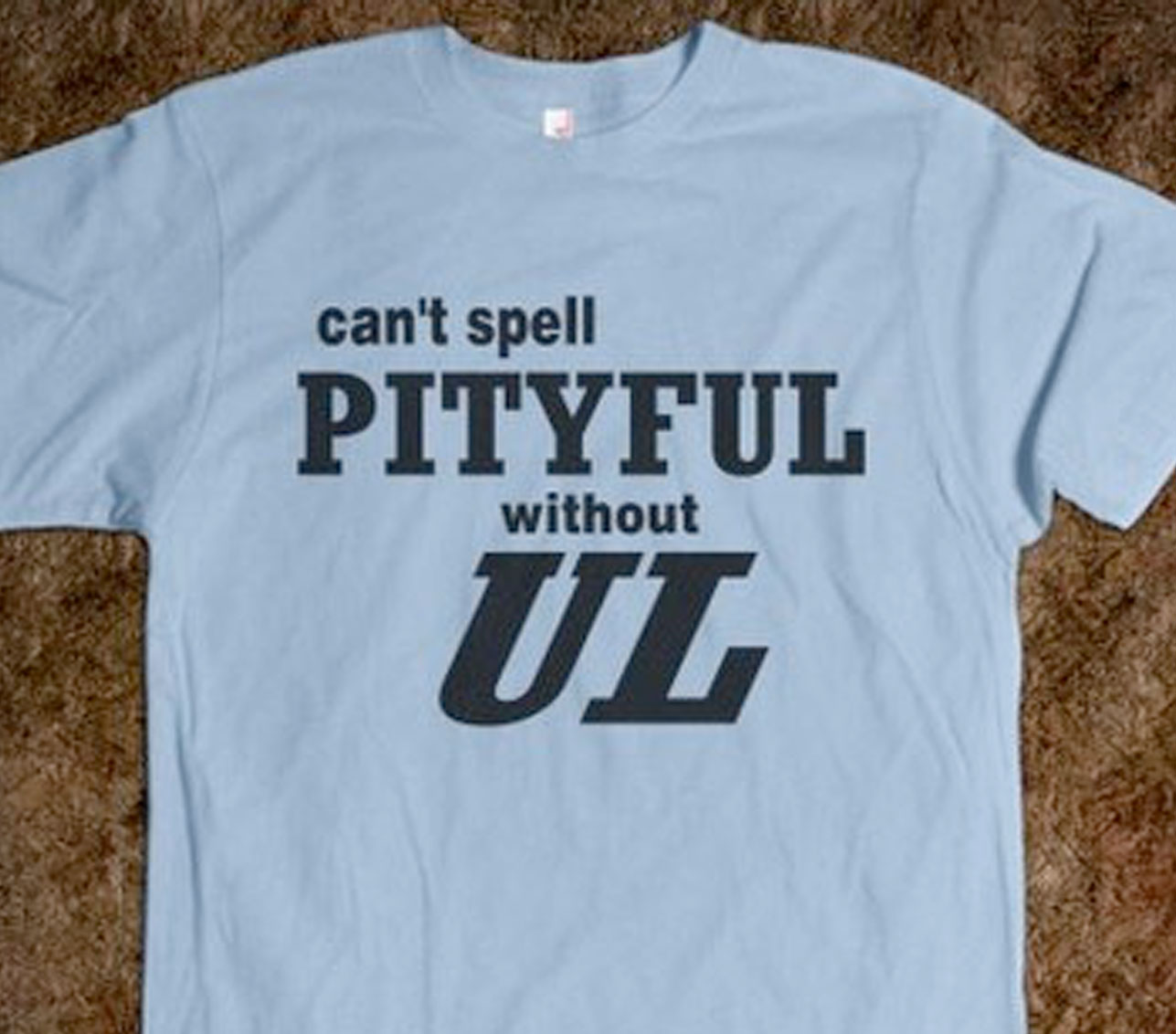 A clever clogs supporter of the University of Kentucky basketball team decided to poke fun at rivals Louisville with this shirt. The fact that the rest of the text even mentions the word gives this one an extra layer of wrongness. What a pity. 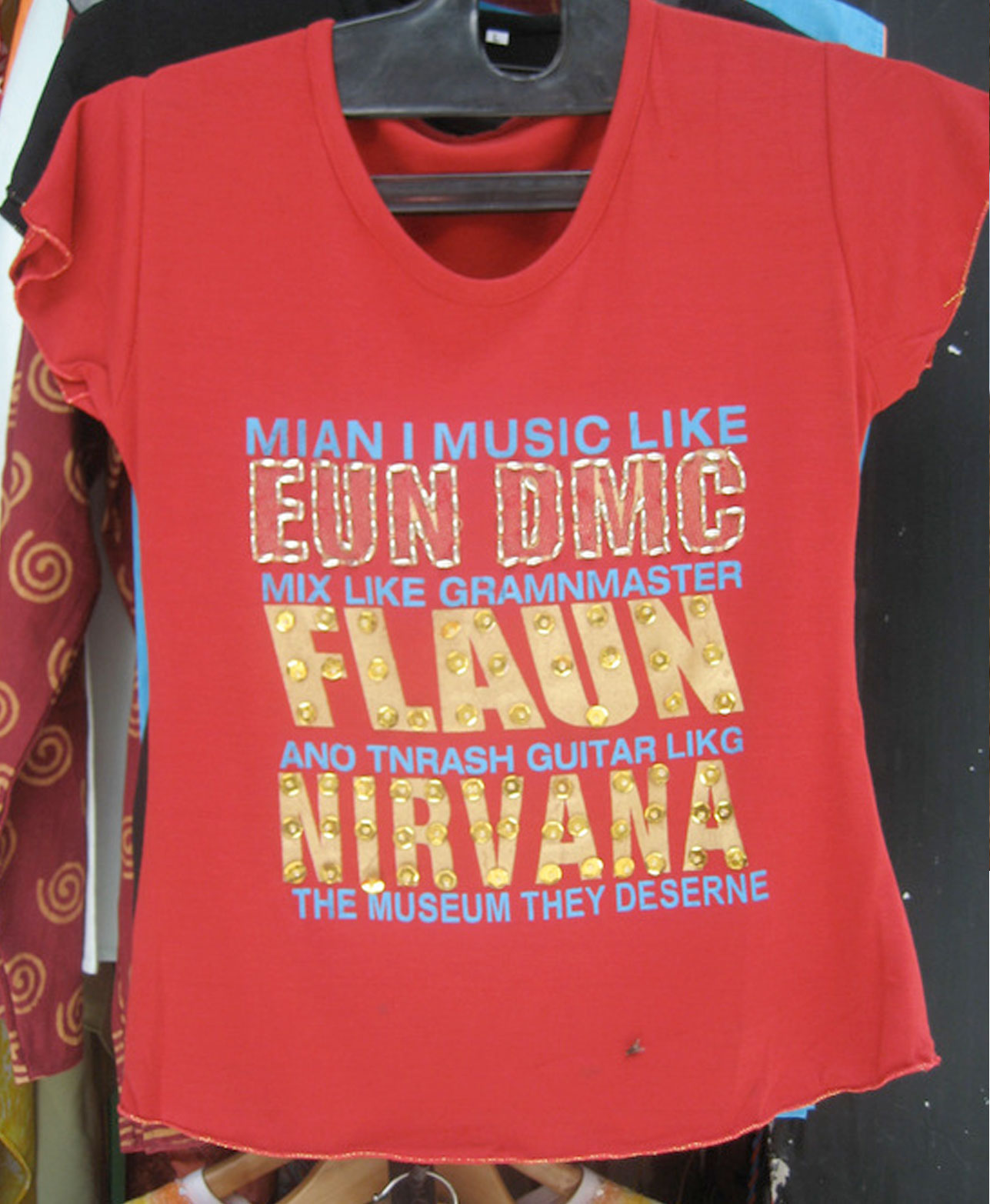 Alright, sometimes slogans get lost in translation, but this one’s really quite something. We think it’s about rock and roll. And hip hop. And museums. We could be wrong though. Anyway, it certainly deserves its place on this list.